A recent addition to Hack is the __ConsistentConstruct attribute, which allows new static() to be safely, properly typed. The need for this special attribute first requires some background in how method overriding and polymorphism normally work, and how constructors are special.

When overriding a method, there are only specific ways that its type signature can be changed. For example, if a superclass has a method that promises to return an int, a subclass cannot override that method and change its signature to return a ?int, since it might give a null to code polymorphically calling that method! For example:

Superclass::f promises callers that invoking that method on any instance of Superclass will return an int, but Subclass::f break that promise by sometimes returning null. The principles that govern how exactly overriding can be done safely are called the rules of covariance and contravariance, which we’ll come back to in detail in a later post.

Importantly, these rules only apply when a method might be polymorphically called. If you always know exactly which method is going to be called, then you can know its exact type, and none of these issues come into play. Constructors are one place where you always know exactly which method you are calling, with no chance for polymorphism, since you’re always explicitly stating exactly which class you’re instantiating! The Hack team found such overrides to be a fairly common pattern. Since it is useful and can be done safely, Hack relaxes these overriding rules for __construct, and will allow you to override a constructor with any other signature. For example:

But it turns out that there’s actually one place where you can call a constructor yet you don’t know exactly which class you’re instantiating, and so don’t know exactly which signature to use: new static(). In the above example, if Widget had a call to new static(), since that could be constructing either a Widget or a SubWidget, depending on how exactly the method was called, the Hack typechecker wouldn’t be able to know which set of constructor arguments to use. Until recently, the typechecker didn’t have a good way to deal with new static(). (Technically, the same problem applies to new $classname(), but that highly dynamic code is impossible to check, and is disallowed in strict mode altogether.)

Now, we have a new feature that allows you to properly typecheck new static(): the __ConsistentConstruct attribute. This attribute causes the typechecker to apply the usual rules of method overriding to constructors as well. This means that new static() can be called safely, since the type of the constructor is guaranteed – and without the attribute, the typechecker will reject calls to new static(). 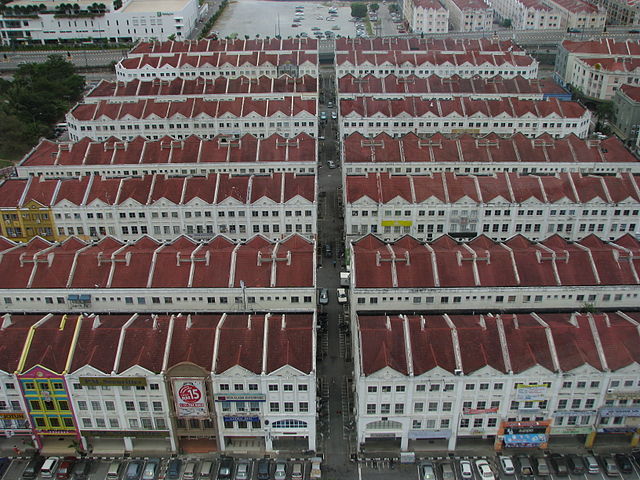 If you aren’t familiar with the <<Foo>> syntax, it’s a Hack feature called user attributes. Since __ConsistentConstruct is an attribute that has special meaning to Hack, it’s prefixed with two underscores, just like __toString and other similarly “magic” names.

So that’s it for ConsistentConstruct. It’s just a way to ensure type safety so that factory methods or other users of late static binding and new static(). A straightforward feature, but one that is surprisingly useful!

Full information on is available in the Hack documentation.

That’s all for now, but we’ve got plenty more features to talk about in later posts. If you have any questions, please leave them in the comments below!